On behalf of the Committee and coaches of the Ormond AFC, I am pleased to announce the Club captains and other Club leaders for 2016.

Big congratulations to Boyd Upstill who will lead the Club, Dan Frazier who will captain the Reserves, and Eddie Quinn and Nick Oaten who will be co-captain the U19s.

The full leadership team is ……

Well done to all members of the leadership team …. congratulations and best of luck, guys. 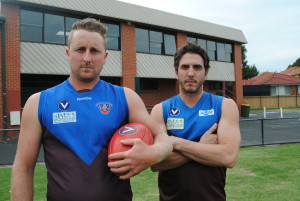 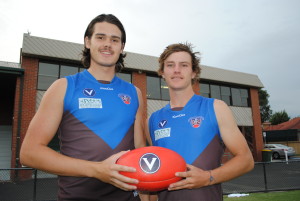