A selection of senior, reserves and U19 players, and all coaches, attended a player leadership session recently with Shane McCurry, a specialist consultant in Culture, Leadership, Wellbeing and Performance. The session was conducted as a workshop exploring several themes: assessing the 2015 playing group against the agreed values of Positivity, Respect, Discipline and Family; confirming the 2016 player values; and, techniques that the leadership group can use when speaking with team mates about good behaviours and behaviours not in keeping with the agreed values.

This session builds on the progress made in 2015 to empower our Club leaders and to implement positive attitudes, behaviours and culture amongst the playing group at the Ormond AFC.

Big thanks to the players and coaches who gave up a Friday evening to attend the hour and a half session, and to Shane for his expert guidance and facilitation skills. Follow-up sessions between the leaders and with Shane will be organised during the season. 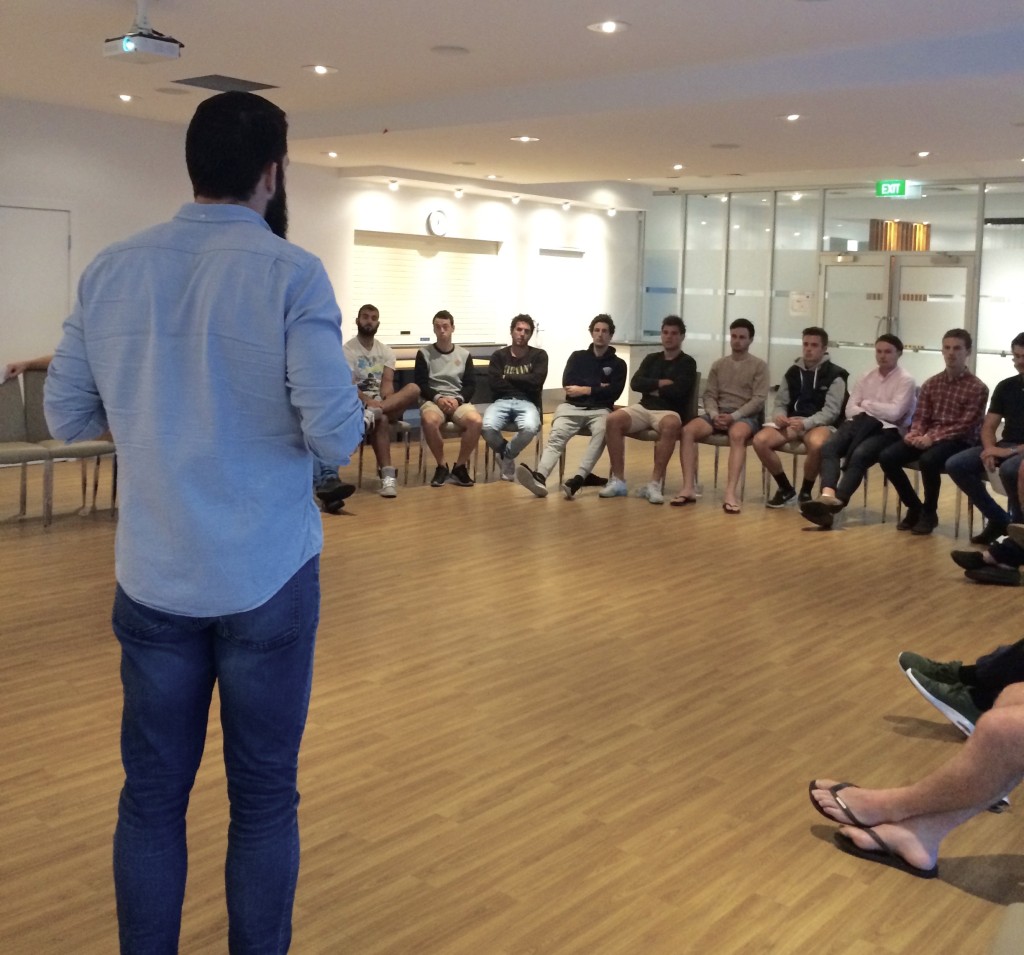 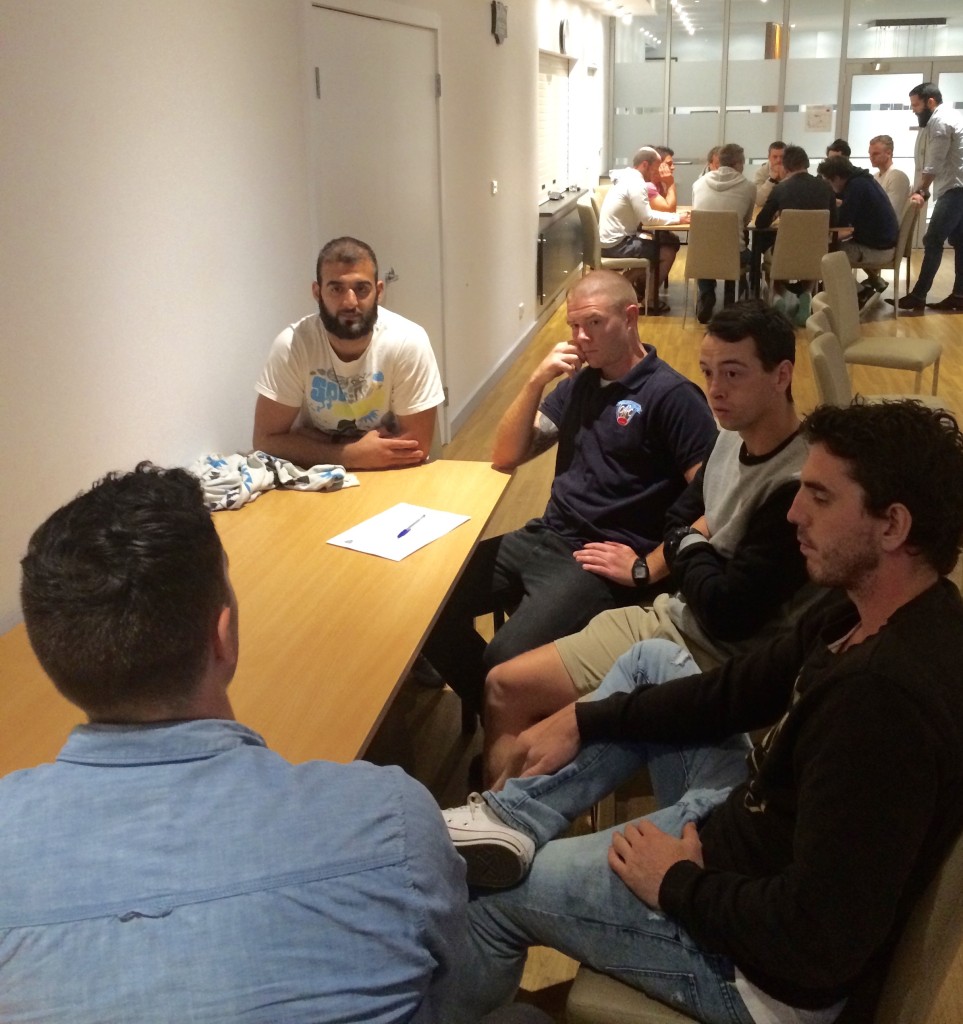 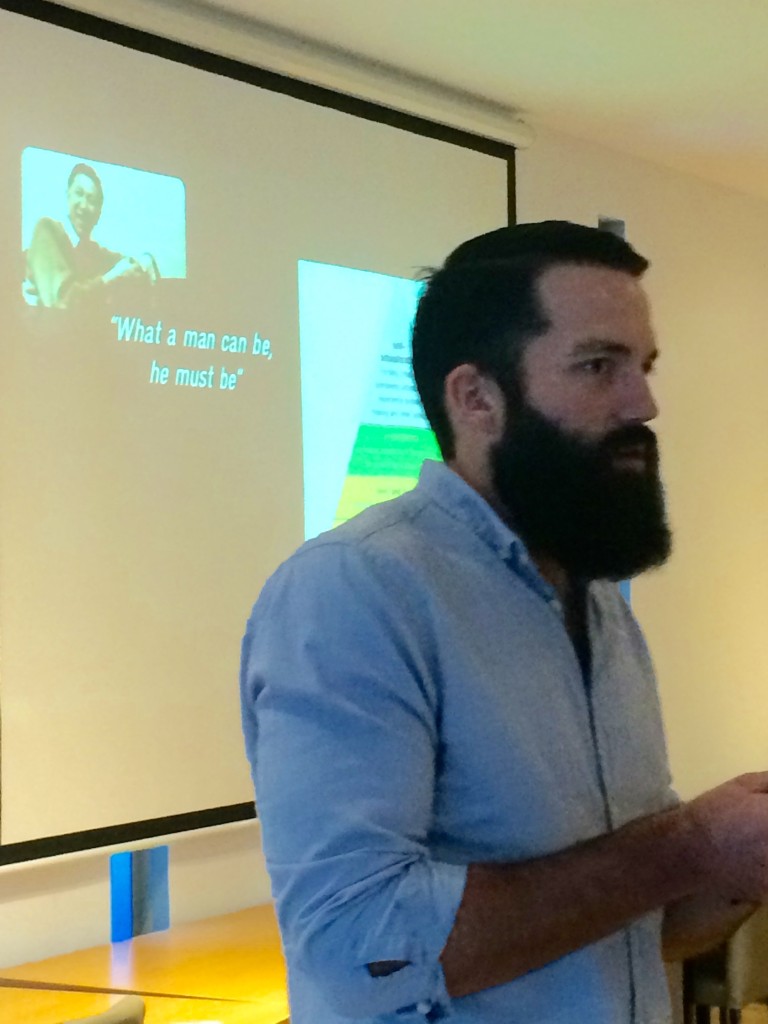