A selection of senior players, U19 players and all coaches recently attended a session with Richmond Football Club’s player development manager, Gerard Murphy.  The session was conducted as a workshop exploring several themes: what is good club culture; the impact of bad behaviours and attitudes; and, the positivity of open and honest feedback between all stakeholders.

An informal discussion between Gerard and the club leaders immediately followed the session.  Both sessions are the first phase of a renewed attitude, commitment and culture amongst the players and officials at Ormond who want to enjoy sustained success.

Big thanks to the Richmond Football Club for allowing Ormond into the inner sanctum at Tigerland, and to Gerard and Damien Hardwick for investing their time into the Ormond AFC.
‪#‎MondersTogether‬  #MondersOnTheMarch‬‬‬ 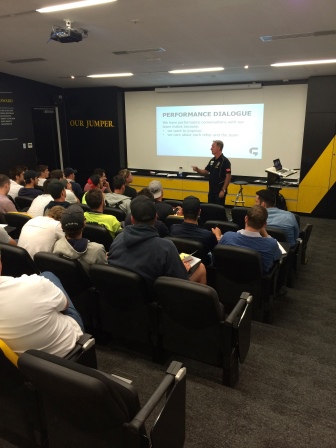 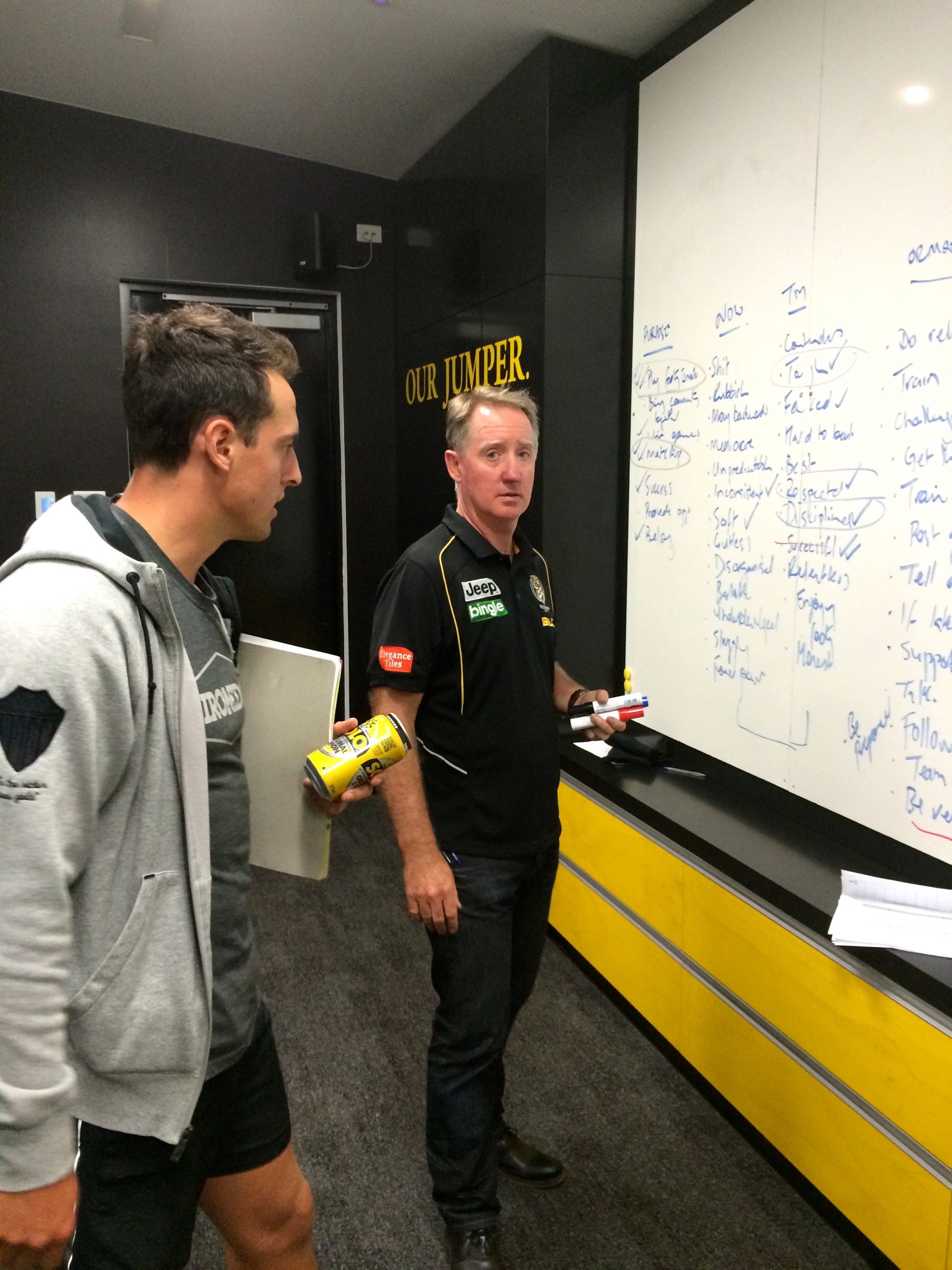 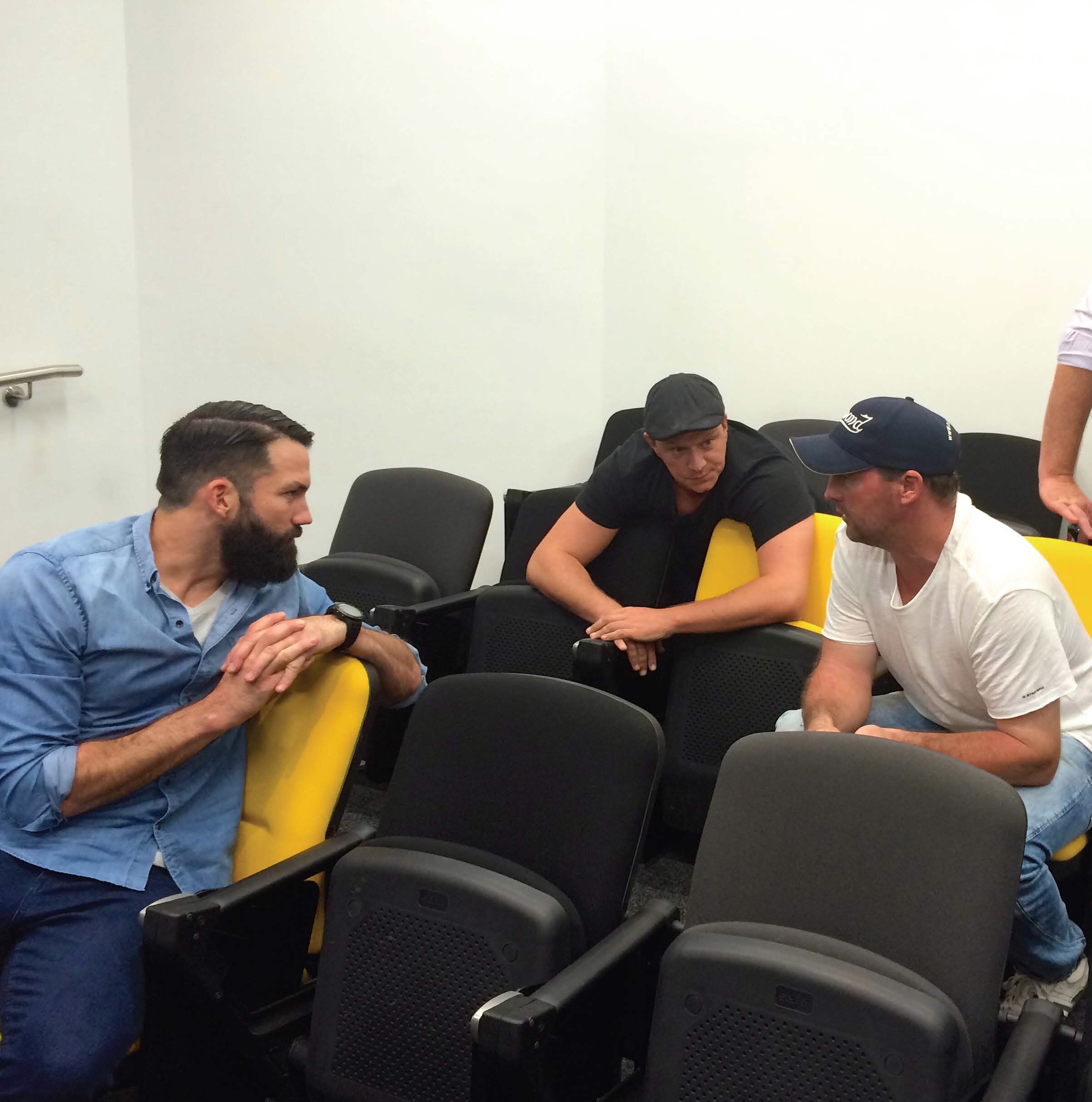