Big congratulations to all Reserves players and the coaches, Stephen Keleher and Greg Hammond, on securing the Division 1 Reserves Premiership. The team was the pace-setter all season and dominated the Grand Final 15.12-102 to Prahran Assumption 5.7-37.

The Grand Final winning team was ….. 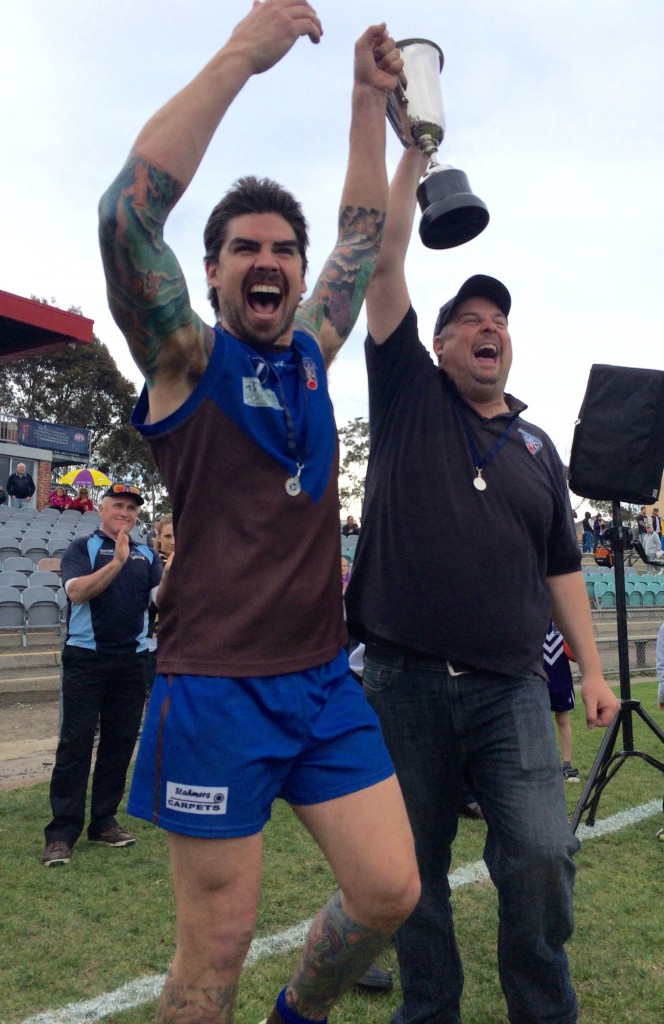 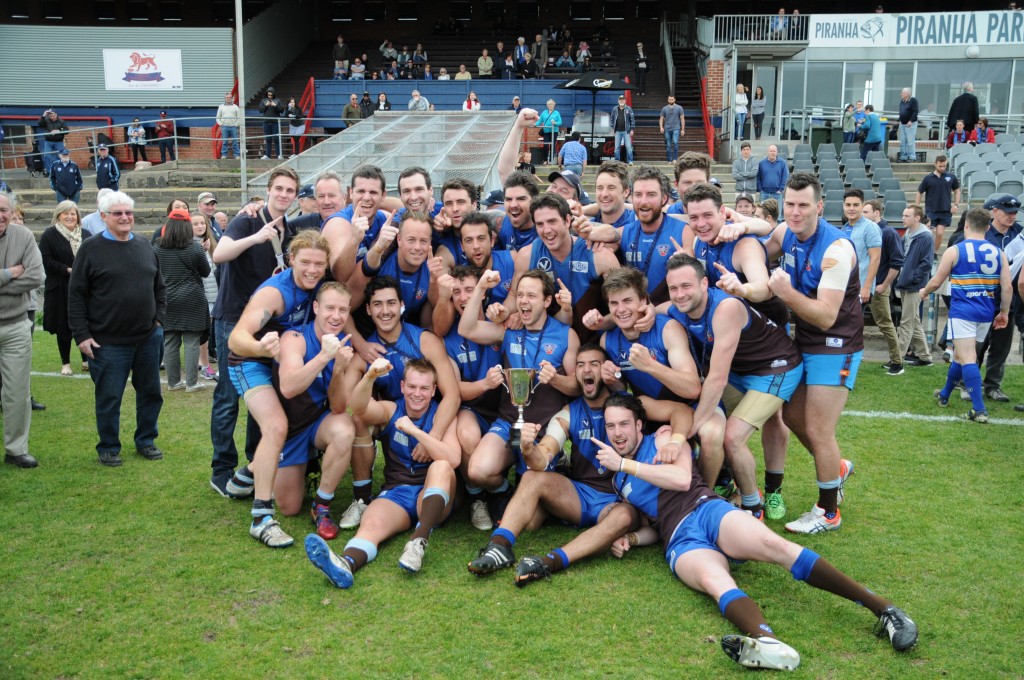