Congratulations from everyone at the Ormond AFC for reaching this milestone, Chiz.

Chiz began playing for Ormond in the U9s with the Ormond Junior Football Club.

2005 was a breakout season for Rob when he won the U19 B&F and goal kicking, represented the U19 VAFA rep team and played in the Ormond U19 premiership. Rob also represented the VAFA C-D4 team in 2011 and toured Ireland playing with the VAFA International Rules team.

A fantastic achievement for one of the Club’s most inspirational players and leaders, and fitting that he reaches his milestone match in the 2015 D1 Grand Final match.

Reserves start at 11:30am vs Prahran Assumption

Seniors start at 2:15pm vs Kew 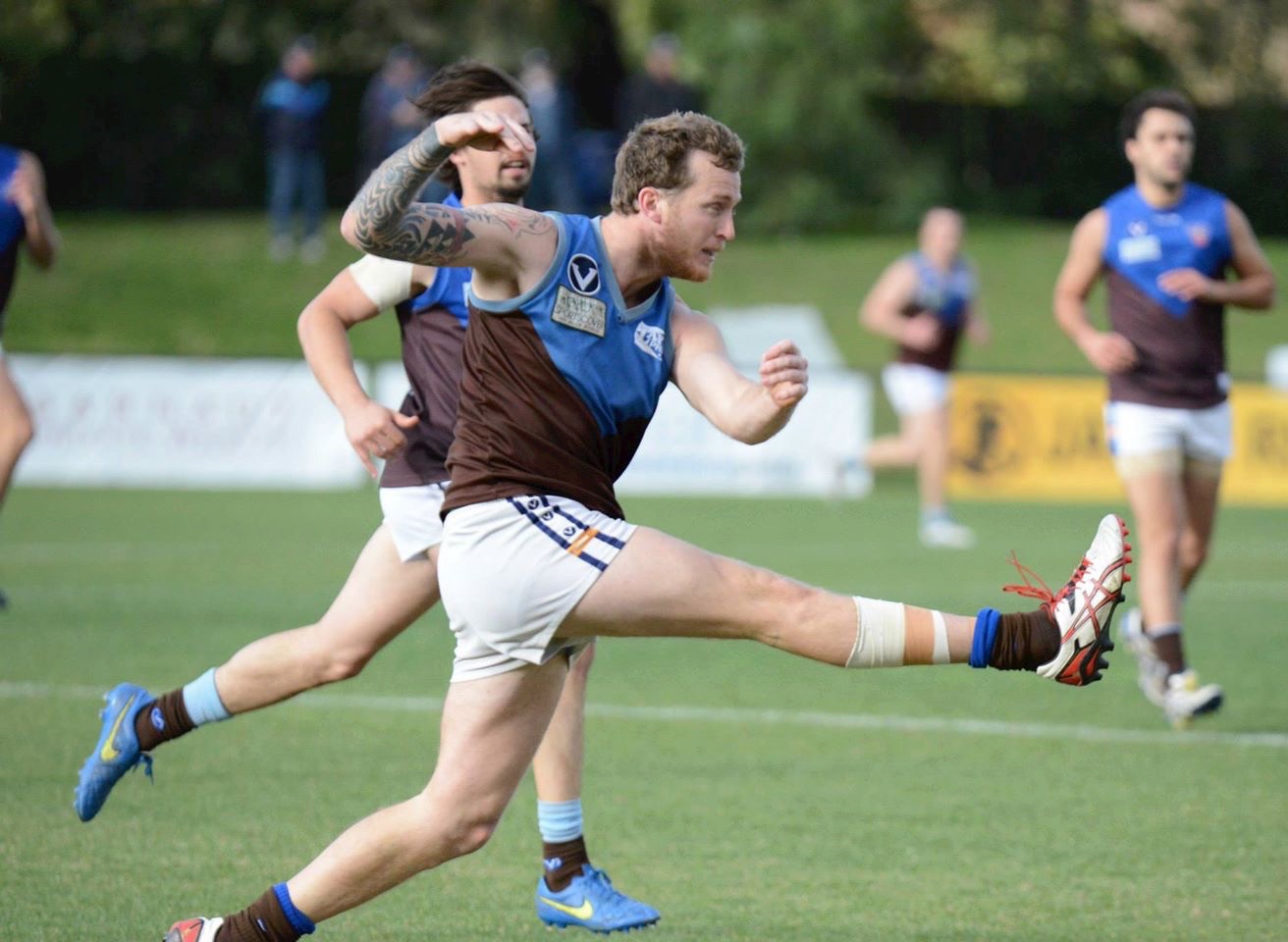